Our mission is to eliminate the existence of the lack of basic needs in our community by collaborating with partner agencies so everyone has a chance to be healthy, happy, and safe. 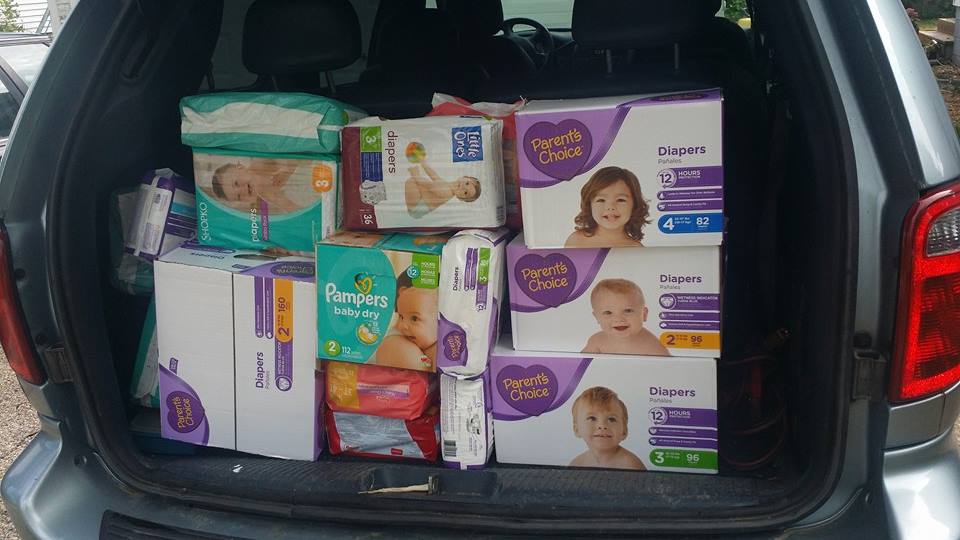 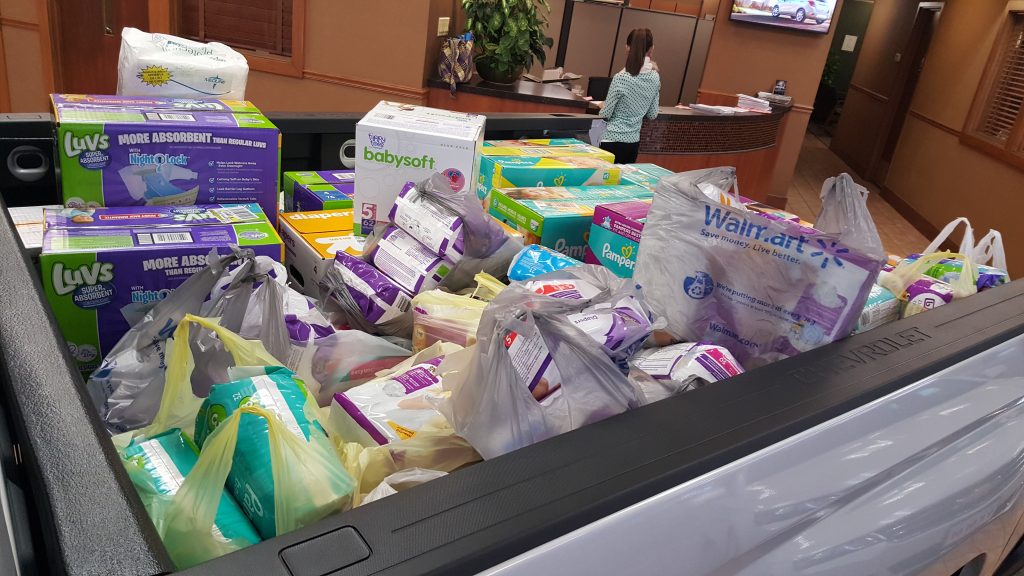 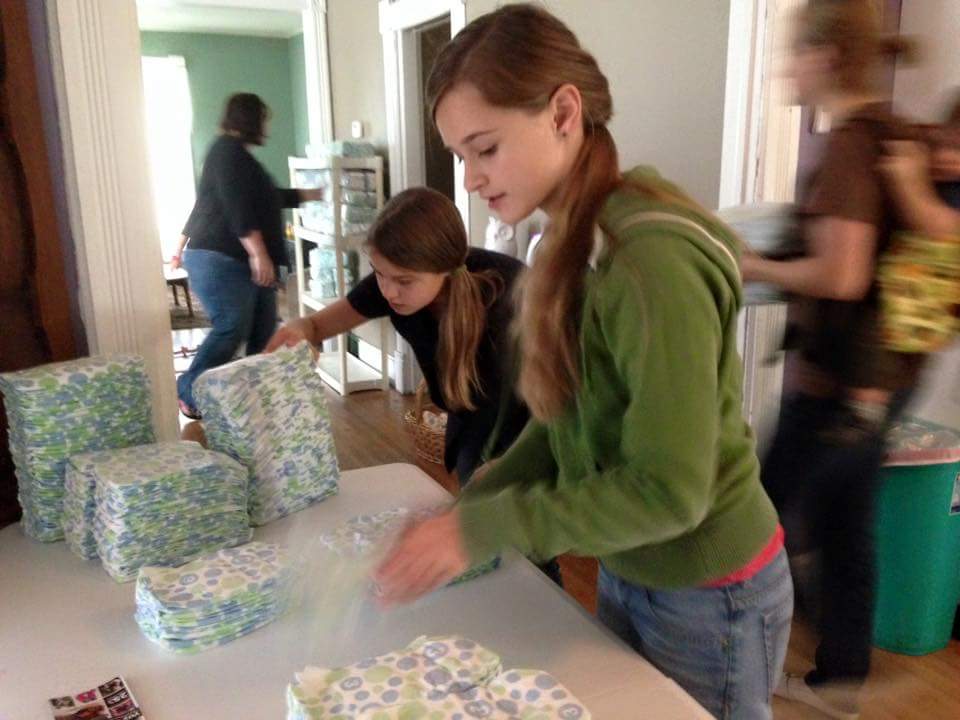 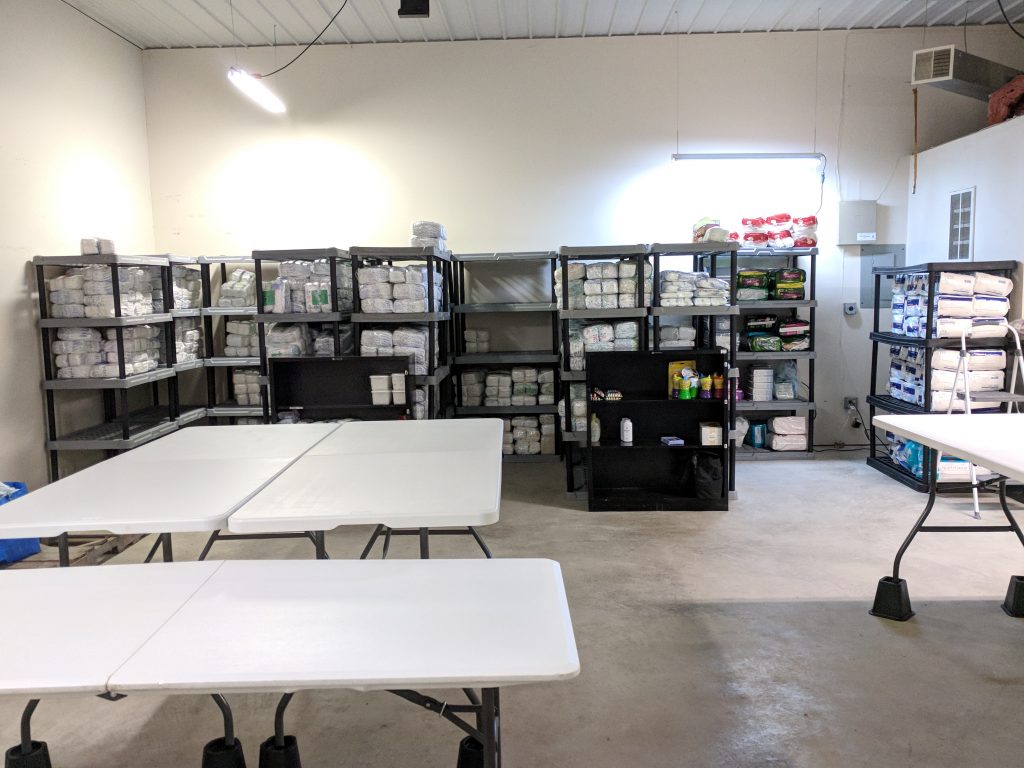 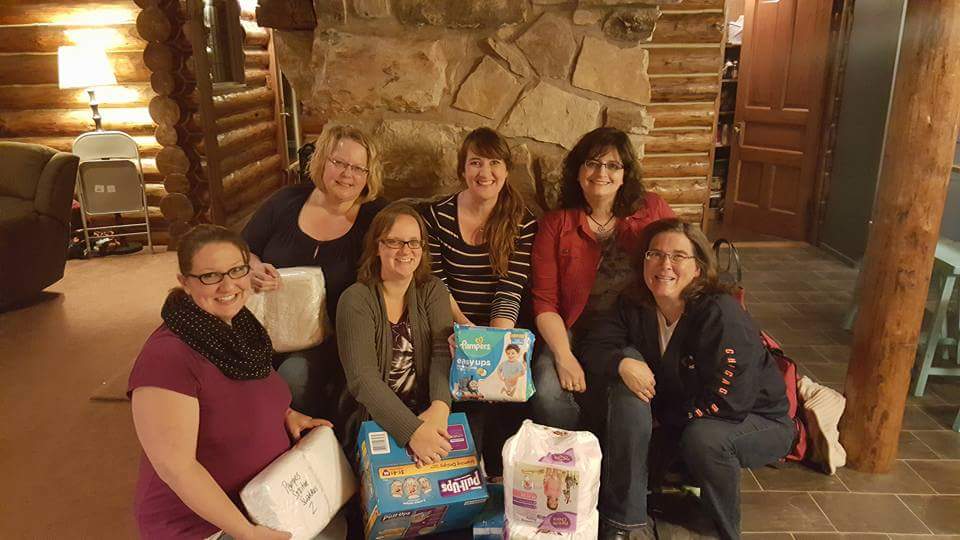 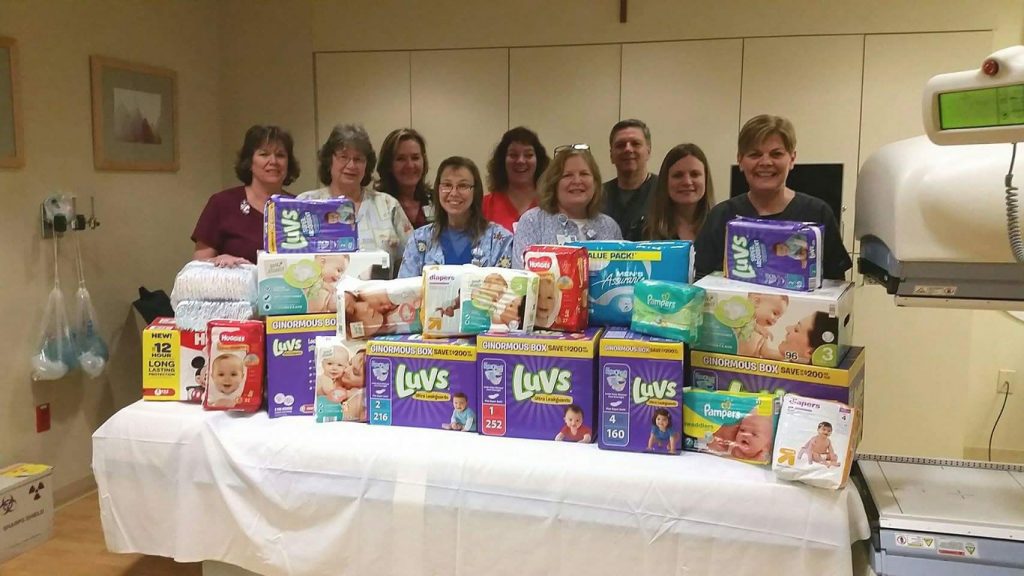 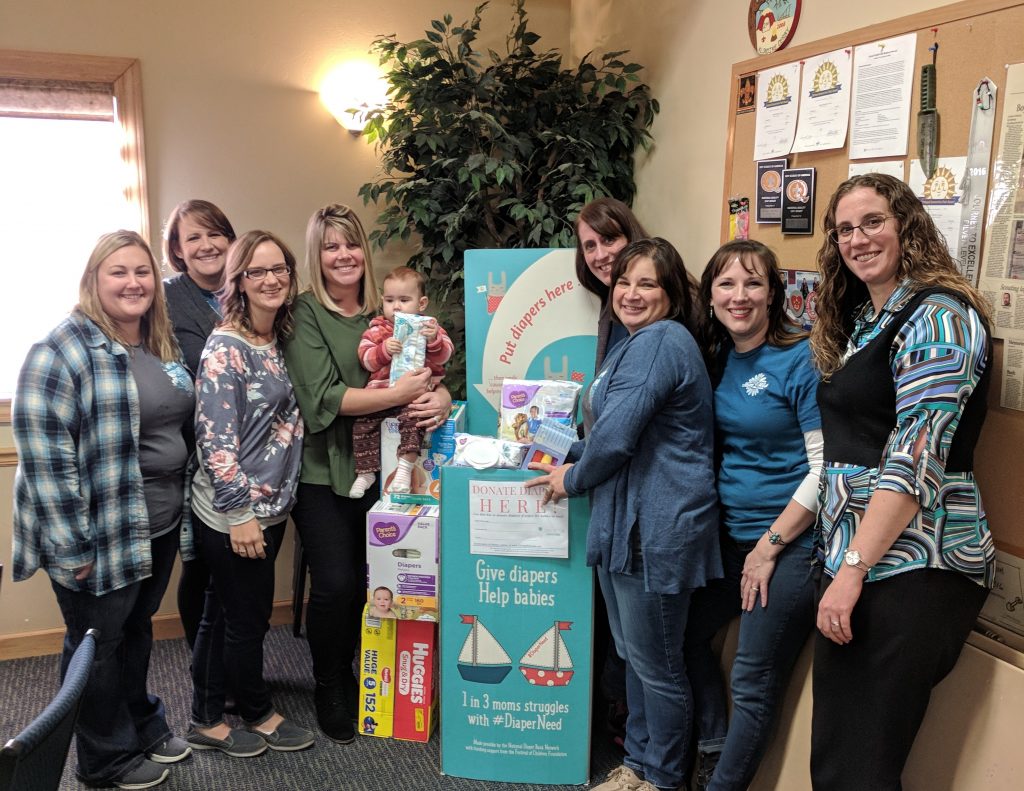 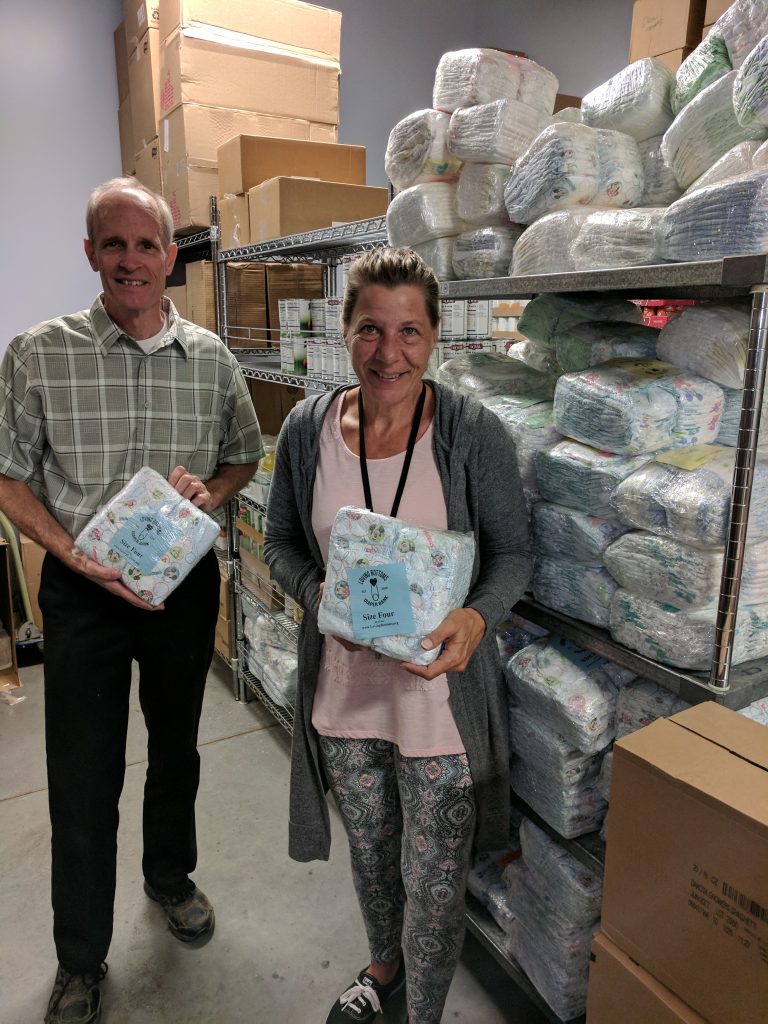 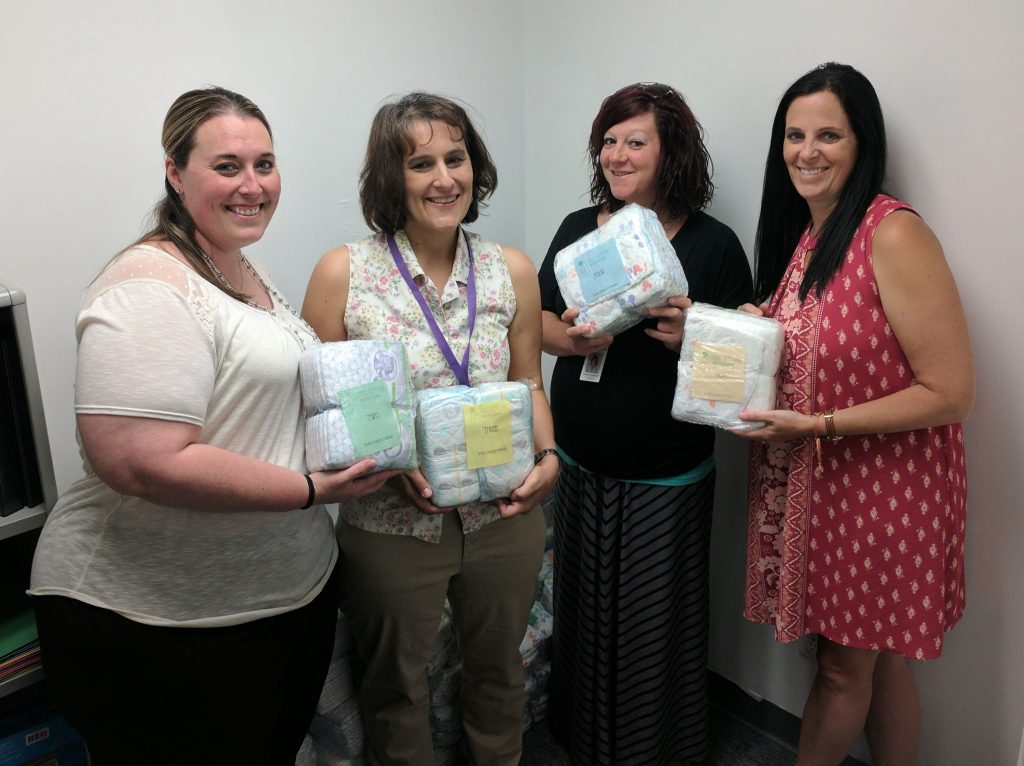 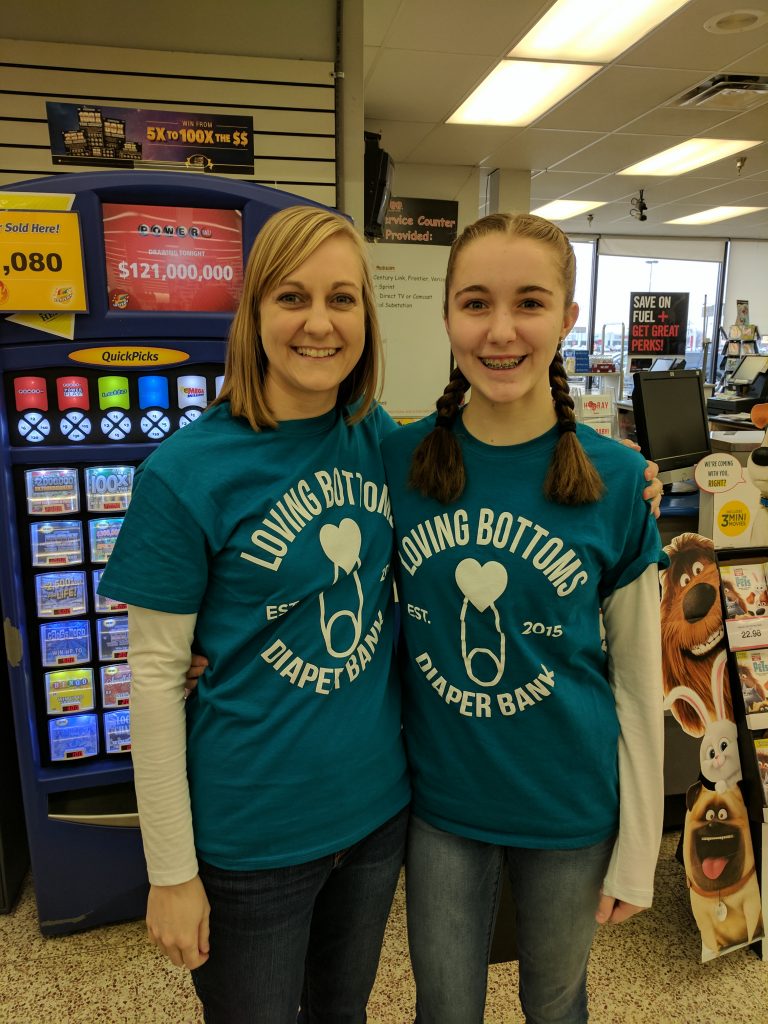 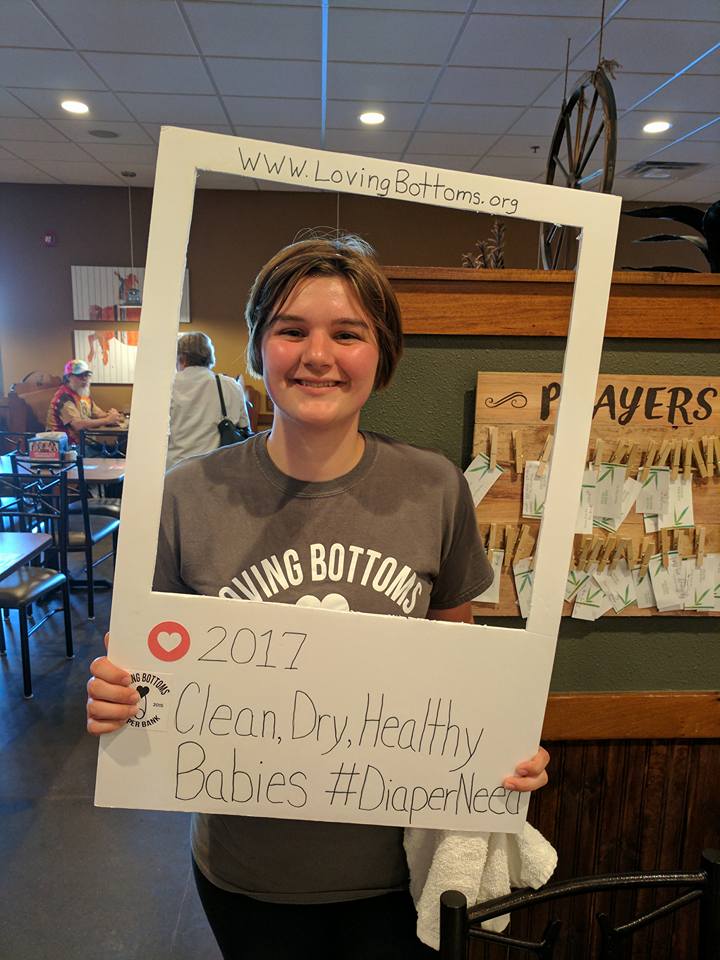 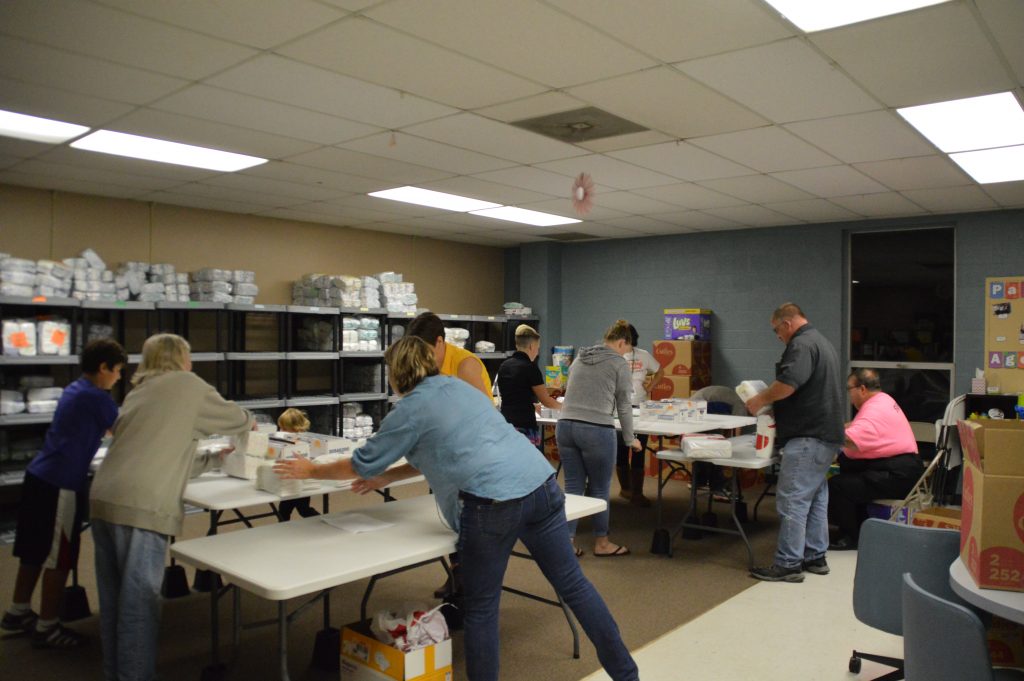 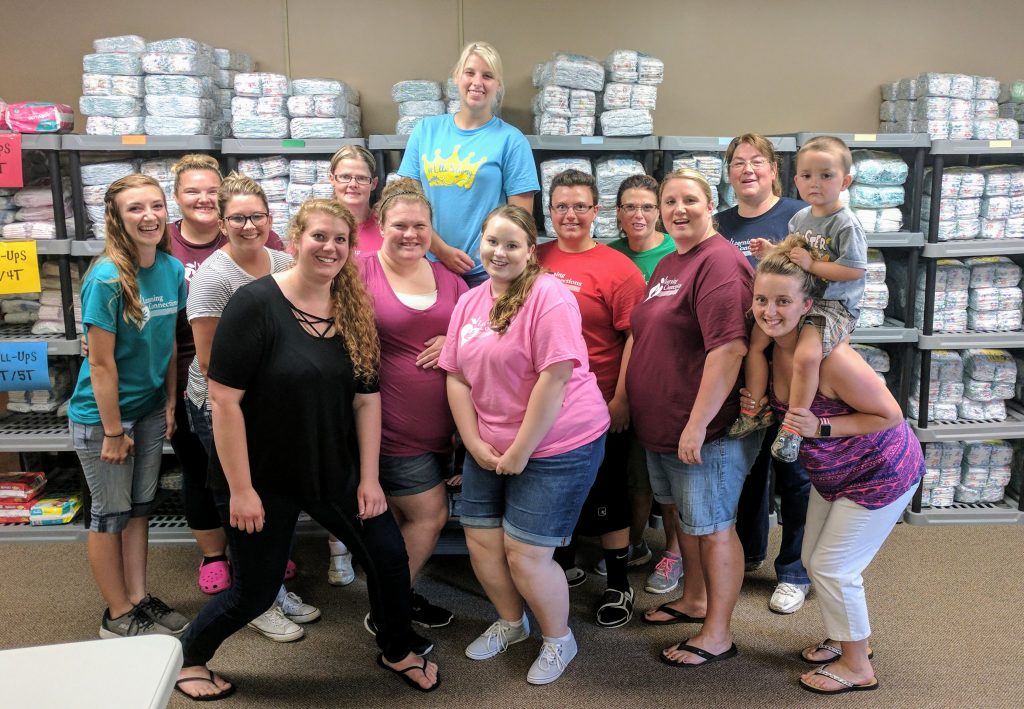 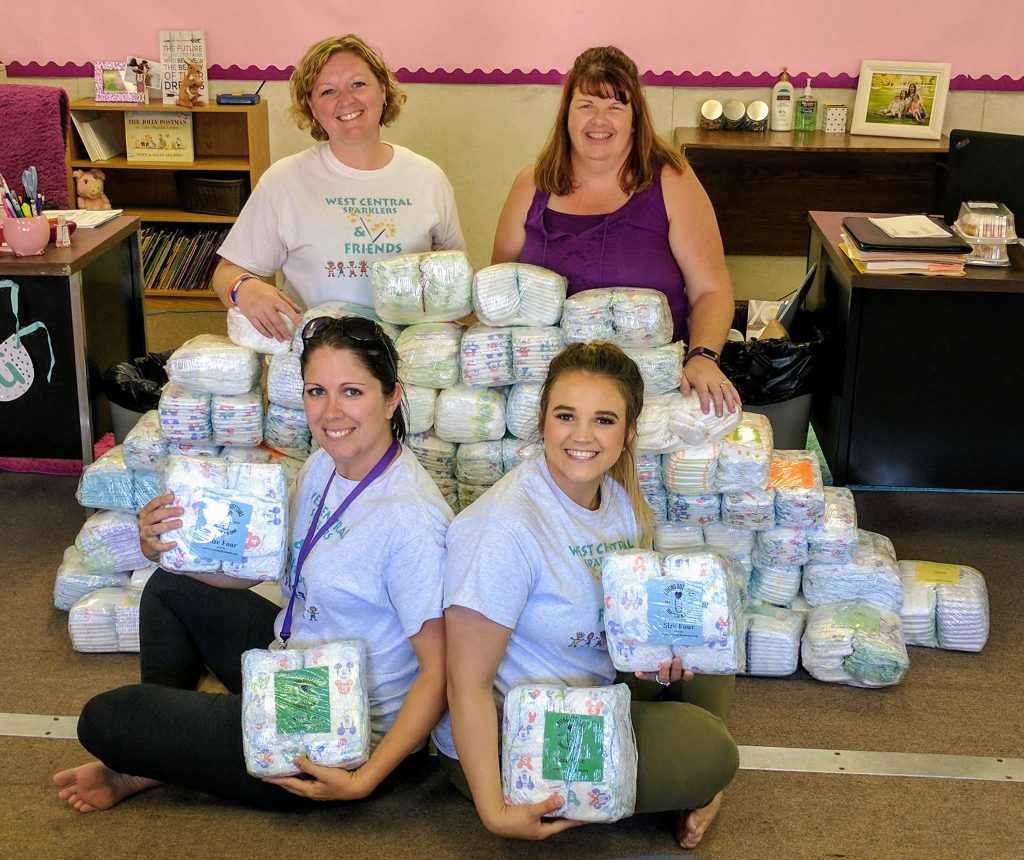 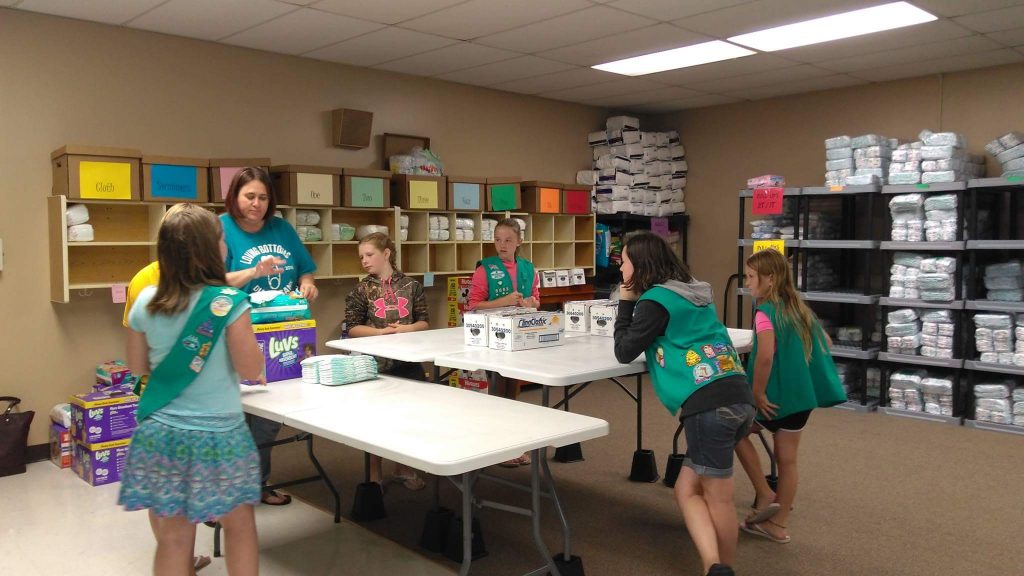 In June of 2014, Lee Ann Porter read an article discussing the silent problem of diaper need. Realizing that her community did not have a diaper bank and that most local charities rarely have diapers available, she decided to start Loving Bottoms.

Loving Bottoms has partnered with agencies to distribute diapers in Knox, Fulton, Warren, Mercer, Henderson, Peoria, Tazewell, and Henry Counties, Illinois.  Over 40,000 diapers are distributed monthly, helping over 800 babies, and those numbers continue to increase each month.